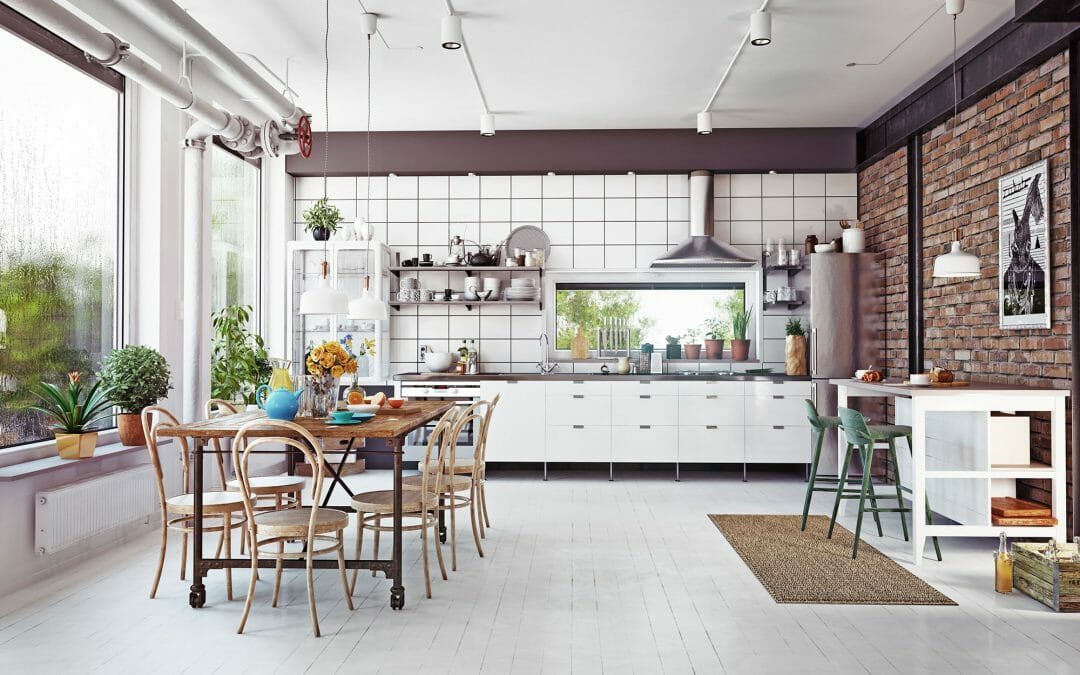 Sales down, prices up!

Hamilton, ON (February 4, 2019) – The REALTORS® Association of Hamilton-Burlington (RAHB) reported 593 sales of residential properties located within the RAHB market area were processed through the Multiple Listing Service® (MLS®) System in January, 2019. This is a 3.6 per cent drop from the same month last year. The average price was up by 4.7 per cent to $550,058.

“This is a promising start to 2019,” says RAHB CEO George O’Neill. “For sellers, the average price of a home has increased over 100 per cent since 2009. For buyers, sales activity has slowed, the number of new listings has increased, and we are sitting firmly in a balanced market.”

“The January numbers have picked up since the downturn we experienced in December,” adds O’Neill. “The trend is still the same – lower priced properties such as townhouses and apartments seem to be the preference for consumers, and are in high demand.”

RAHB revised their 2018 year-end market report as inconsistencies were found within the 2017 data related to listings posted on multiple MLS® systems. These “double listings” resulted in the sales and listings figures being higher than what actually took place in 2017.

With the change to the 2017 data, RAHB reported 11,584 sales of all properties located within the RAHB market area were processed through the Multiple Listing Service® (MLS®) System in 2018. Corrected, this is 13.7 per cent fewer sales than in 2017 as opposed to a 17.5 per cent drop. Previously reported was a one per cent decrease in the average sale price for all properties for 2018; however, corrected data shows a 0.23 per cent increase in average price – $563,202. Burlington was most affected by the double listing issue, and saw a decrease in listings of 2.4 per cent (not 12.7 per cent) and a decrease in sales of 7.7 per cent (not 17.4 per cent).

With the changes made to the 2017 data the trends remained the same – the RAHB market went from a strong, prolonged seller’s market to a balanced market where buyers had more time to view and compare properties before putting in an offer to purchase.

Additional information and the revised 2018 year-end market reports can be found on the RAHB website at [LINK].

*Average sale price is based on the total dollar volume of all properties sold through the RAHB MLS® System. Average sale price can be useful in establishing long-term trends, but should not be used as an indicator that specific properties have increased or decreased in value. Talk to your local REALTOR®.

For more specific information about your local market of interest, contact me anytime!