Hamilton, ON (November 4, 2019) – The REALTORS® Association of Hamilton-Burlington (RAHB) reported 1,145 sales of residential properties located within the RAHB market area were processed through the Multiple Listing Service® (MLS®) System in October 2019. October sales are up from September and August, as well as up from October 2018 by 6.4 per cent. The average price for residential properties increased by 7.1 per cent from October 2018 to $602,029.

“The RAHB market area experienced more activity in October with an increase in number of sales from last month, as well as from the previous year, which is good news for sellers,” says RAHB President Bob Van de Vrande. “The number of new listings dropped by eight per cent compared to October 2018, and by nearly 12 per cent since last month, so there was less choice for buyers.” “Historically, a move toward colder weather means activity slows. This October saw an increase in sales over September, which could be attributed to many different factors,” says RAHB CEO Carol Ann Burrell. “Market statistics can be tricky to analyze – working with a local RAHB REALTOR® will help you navigate the numbers, as well as the communities they serve.” *Average sale price can be useful in establishing long-term trends, but should not be used as an indicator that specific properties have increased or decreased in value. Talk to your local REALTOR®. 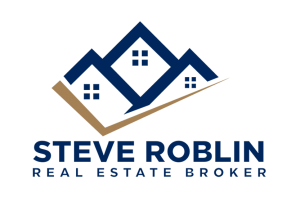 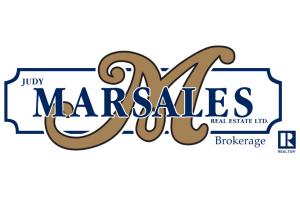